Yesterday, Saturday at approximately 15:33 a perpetrator shot, with an automatic weapon, towards participants in a debate at the Culture House “Krudttønden” in the area of Østerbro in Copenhagen. A 55-year-old man was hit and killed, and three police officers were also hit, but all of them are out of critical danger.

The presumed perpetrator fled from the scene and gained access to a vehicle by threatening the vehicles’ occupants. The car was found later, at approximately 17:53 hours, abandoned on Borgervænget (near number 25). In this area, video surveillance was found showing a man who matched the description of the perpetrator of the shooting at the event at Krudttønden. The surveillance material from Kildevældsskolen (school) showed also that later on that evening the suspect spoke on a mobile phone, and that shortly after the telephone call he arrived in a taxi at the scene. By contacting the taxi company it was confirmed that a taxi had picked up the suspect in the area and had driven him to the area Mjølnerparken. In the following hours, the police thoroughly reviewed the video material from Mjølnerparken and late that evening it was confirmed that the perpetrator had arrived at the scene at approximately 16:15 and had left it again shortly after at 16:37. The building complex has been under observation by the police since 23:00 hours on Saturday evening.

Last night, at approx. 00:45 the perpetrator went to the Synagogue at Krystalgade, where police guards were established. The man suddenly fired shots towards the police personnel at the site and a guard that the Synagogue had hired to conduct access control in connection with a confirmation party in the parish house associated with the Synagogue. This guard was hit by a shot and died. Two of the officers present were also hit by shots but are not in critical danger. The police personnel shot at the perpetrator, who fled from the scene.

This morning at approximately 05:00 hours, the police personnel around Mjølnerparken became aware of a man who matched the description of the perpetrator of the shooting at the Synagogue at Krystalgade. The units that were in the area were notified, and a group form the Police’s Action Team noticed a person at Svanevej street, who matched the description. After shouting, the supsected perpetrator fired at the police, who then returned fire. At this moment the subject was killed. It is the understanding of Copenhagen Police that the killed person is the same person who shot both at Krudttønden and afterwards at the Synagogue. The subject was at this time in possession of two pistols, and was wearing clothing matching that which the perpetrator was wearing (according to the provided description) at the shooting at Krystalgade.

By searching the area around Mjølnerparken and Svanevej, the police found clothing and an automatic weapon, which could match those the perpetrator at Krudttønden was wearing and using. Technical examinations will establish whether this is the case.

The suspected perpetrator is identified. He is a young man, 22 years-of-age, born in Denmark, and is known by the police for several criminal acts concerning violation of the Danish weapons act and violence (among others). He is also known in connection to a gang.

The Copenhagen Police will continue to investigate these acts in close collaboration with the Danish Security and Intelligence Service. The investigation is focused on clarifying the suspected perpetrator’s actions before, during and after the shootings, as well as, the clarification of to what extent the perpetrator has received assistance from others.

Copenhagen Police are conducting, together with the Danish Security and Intelligence Service, a new assessment of the threat level in Copenhagen, in relation to the relevant events and arrangements that are already planned for the near future.

Status after the shootings at Krudttønden and on Krystalgade hinzugefügt von 02elf am Sonntag, 15. Februar 2015, 20:31
Zeige alle Artikel von 02elf → 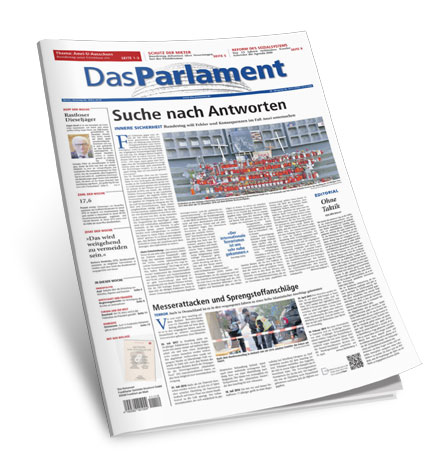 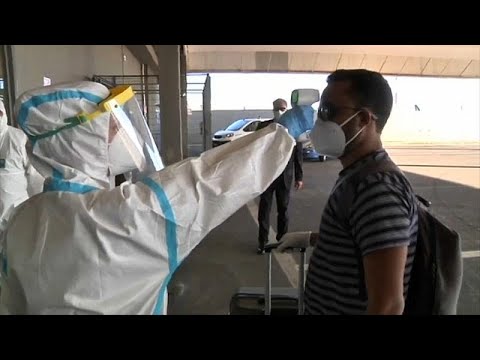 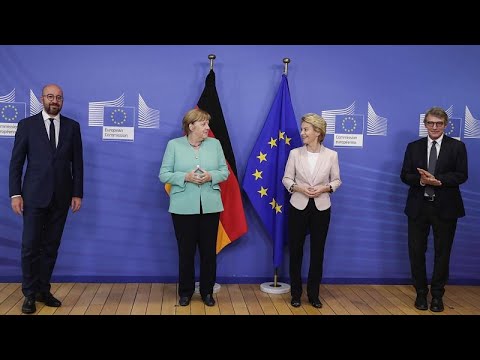 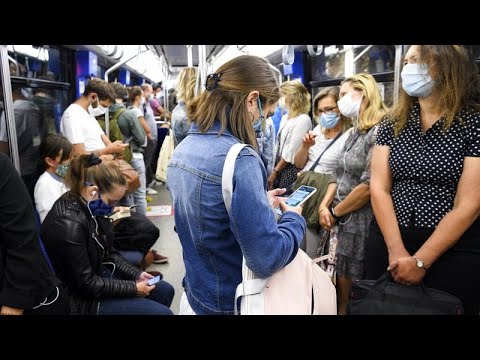