The Spaces Between / Contemporary Art from Havana

How is life in Cuba today, beyond the headlines of the last few months about the thaw in international relations and political promises about lifting the trade embargo? Can art reflect a society? On Sunday, 22 February, Bildmuseet (museum for contemporary art and visual culture) in Sweden will open an exhibition of contemporary art from Havana.

The Spaces Between addresses the social and economic reality that has taken shape in Cuba in recent years. The exhibition presents fourteen artists living in the dynamic and complex capital, Havana. Their work highlights the people, the city and the social and political conditions of life there.

The artists participating in the exhibition represent different generations. Some of them are internationally established, while others are relatively unknown outside of Cuba. Their works reveal a legacy while also demonstrating the liberation from an older, more craft-oriented practice. The exhibition features nearly sixty works, including drawing, painting, printmaking, photography, installation and video.

The title, The Spaces Between refers to the gap between the artwork and its reception, between language and truth, and between the actual past and an imagined future. The exhibition presents the opportunity to take part in everyday life, in challenges and issues of concern in a country that has long been closed and isolated from the rest of the world. Through social and collective projects or in the privacy of their own studios, the artists explore different ways of relating to and articulating their situation in Havana.

In 2013, Bildmuseet presented a solo exhibition of the works of Cuban artist, Reynier Leyva Novo, who in his work dramatizes versions of Cuban history. The Spaces Between can be seen as a sequel. The exhibition was produced by Bildmuseet and the Morris and Helen Belkin Art Gallery of Vancouver, Canada. It is curated by Cuban artist and critic, Antonio Eligio (Tonel), and Associate Director/Curator of the Morris and Helen Belkin Art Gallery, Keith Wallace.

The exhibition is accompanied by a fully illustrated catalogue (Black Dog Publishing) with texts by Keith Wallace, Antonio Eligio (Tonel) and Cecilia Andersson, curator at Bildmuseet.

Links to press photos are available at:
www.bildmuseet.umu.se/en/press/press-room

Bildmuseet exhibits contemporary international art, photography, architecture and design, along with art historic retrospectives. Existential, political and philosophical issues are key to the programme. The exhibitions are complemented by guided tours, lectures, seminars, films and performances. Workshops and educational activities inspire creativity. Bildmuseet was 2014 one of the top candidates for the Council of Europe Museum Prize as well as for the Swedish award Museum of the Year, and received a Special Commendation from the European Museum of the Year Jury.

Bildmuseet is a part of Umeå University, one of Sweden’s largest institutions of higher learning with over 32,000 students and 4,200 employees. Since 2012 Bildmuseet has been housed at Umeå Arts Campus by the shores of the Ume River, right next to Umeå Academy of Fine Arts, Umeå Institute of Design and Umeå School of Architecture. The new museum building, designed by Henning Larsen Architects in collaboration with White, has been named one of the world’s most beautiful university museums. 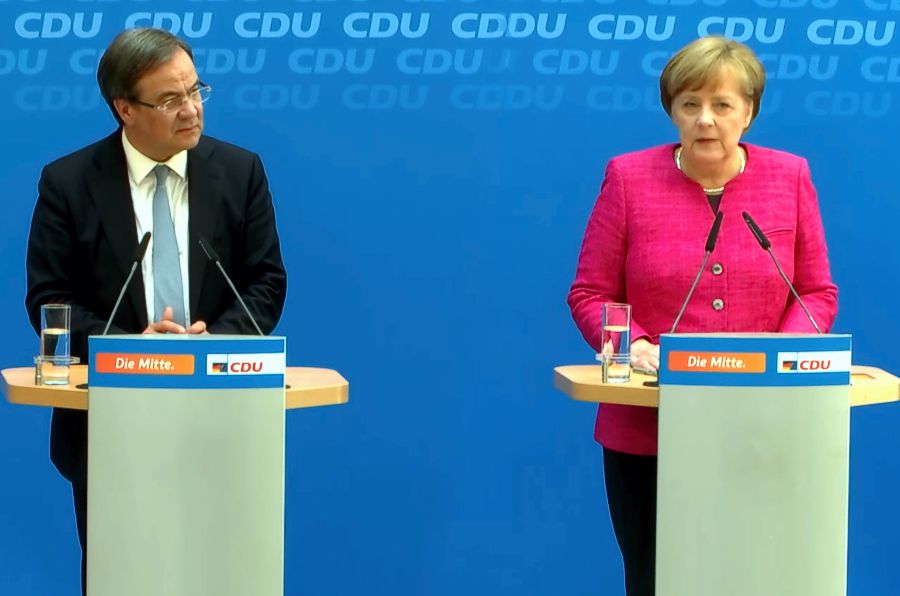